As a major provider of ​highly engineered custom, standard, and modified standard cutting tools ​to the aerospace sector, we have expanded our capacity in this area with a special emphasis on brazed PCD drills, reamers and countersinks with or without brazed threaded shank adapters. PCD (polycrystalline diamond) is made by fusing diamond grit with metal under high temperatures and pressure. The result is a substrate that is extremely resistant to wear, lasting as much as 25X that of carbide.

Tools made with PCD are in demand for machining abrasive non-ferrous materials, such as aluminum, fiberglass, or composites, which are prevalent in the aerospace industry. A composite material is defined as two or more different materials which are combined to create characteristics different from the individual materials themselves. Plywood is a perfect everyday example. Composite materials like Carbon Fiber Reinforced Plastic (CFRP) are used for making aircraft components that include wings, wingboxes, vertical tail sections, and fuselages, as well as a number of smaller parts. CFRP achieves significantly better stiffness to weight ratios versus traditional aerospace materials, making the planes significantly lighter and hence more fuel efficient. 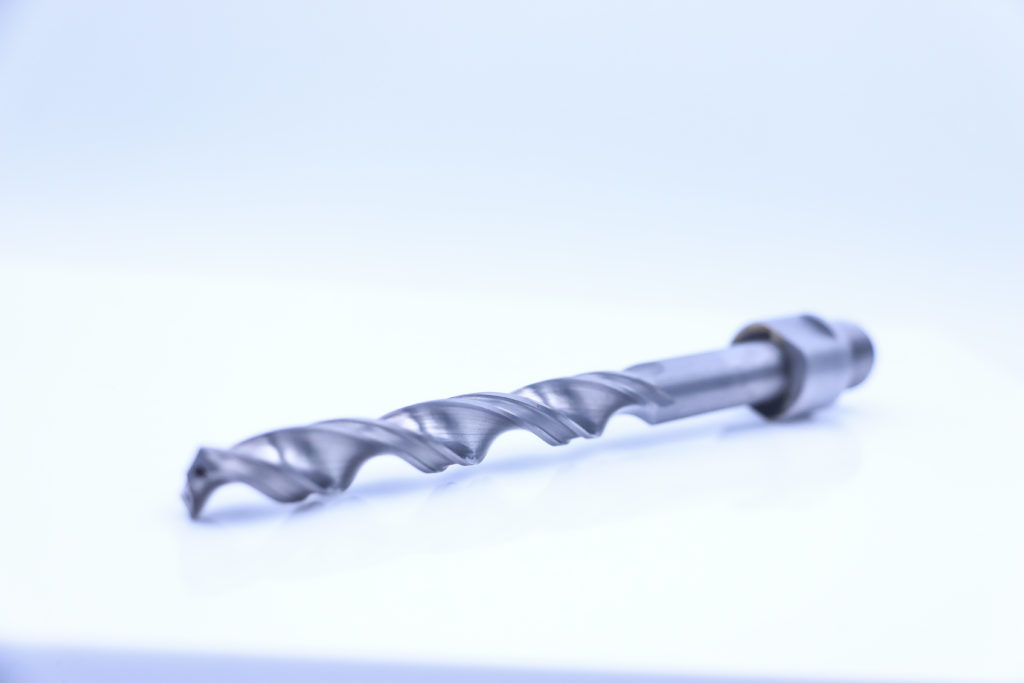 Why PCD is Better

Since it is harder than carbide (6500 Vickers vs. 2000 Vickers), cutting tools made with PCD hold their edge much longer and provide a better finish. This is vital since dull edges can fail to cut the soft fibers in composites, or cause the combined components to delaminate (pull apart) due to excessive cutting forces or heat, destroying the integrity of the piece. Be it composites or Aluminum, cost savings are realized because tools made of PCD can run faster and last longer, reducing cycle times tool changes and overall tooling costs.

The new line of PCD holemaking tools covers a wide range of applications so we can offer a complete range of solutions to our aerospace customers. For each tool, the PCD is brazed to a carbide or steel body, depending on the application. CNC applications typically incorporate carbide bodies, while those for use in hand tools, such as pneumatic drills, are brazed to high speed steel for greater forgiveness in less rigid holding environments. Be it carbide or HSS, our holemaking tools can be made with or without a threaded adaptor on the back for screw-in type hand tools.

Other structural aerospace tools in our new lineup include: 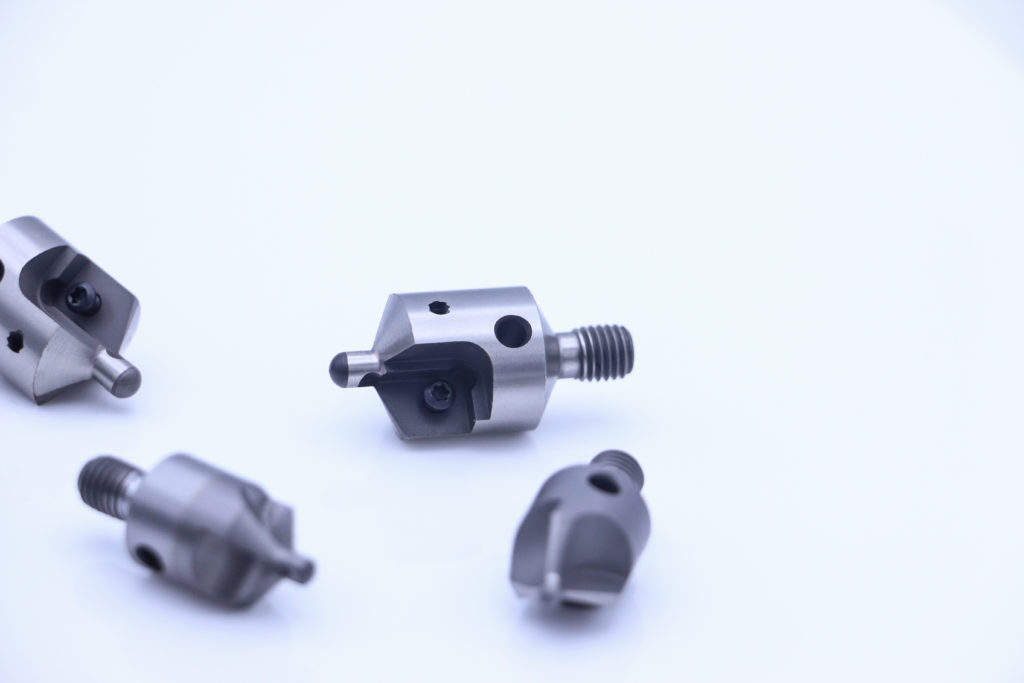 “Solid PCD can outlast Veined, or grown, diamond by 2-3 times in specific applications. It tends to be much more wear resistant, thus offering more holes per drill and less money per hole. In addition, Solid PCD drills with solid carbide bodies can be resharpened several times and reconditioned many times. With the advancements in laser cutting and erosion equipment, it has given GWS the necessary ability to create complex point geometry that is needed to leave behind a superior hole, surface finish and delam free.

While the structure of composites is continually improving, solid PCD drilling is the wave of the future and GWS is the future of the wave.”

If you are an airline manufacturer or OEM that could benefit from our new line of PCD products,​ ​call us​ ​for a consultation and get a quote today.